Every now and then a customer will buy an unfinished bisque from another studio or factory and send it to Joanie to glaze, or Joanie will procure an unfinished bisque to finish on her own. Studios and companies whose work Joanie has finished include Alchemy, Animal Artistry, Blackberry Lane, Black Horse Ranch, Breyer, Brightly Hude Studios, Deborah McDermott, Hagen-Renaker, Horsing Around, Kaiser, Lafn Bear, Little Critterz, Lucas Francis Studios, Made with Love, MAO Ceramics, Royal Worcester, and Wizard's Vale/Westerly Design. Pieces on this page are listed alphabetically by company. Each company's or studio's website, when available, can be reached by clicking on their names in the titles. Click on the pictures  below to see more examples of pieces by that company that Joanie has finished. 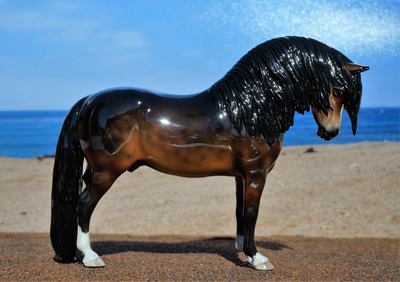 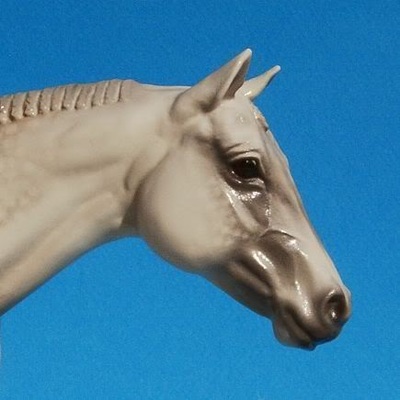 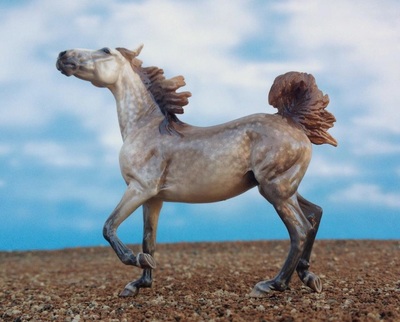 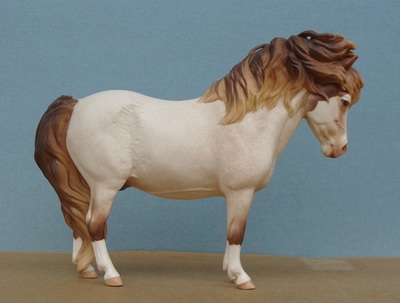 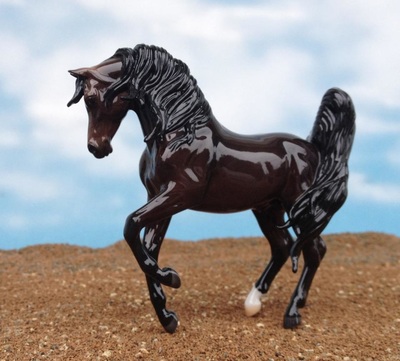 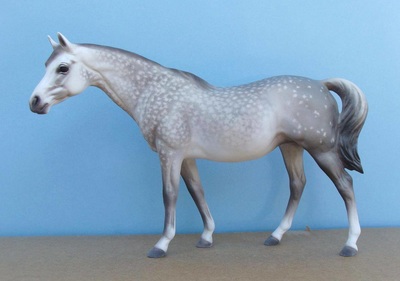 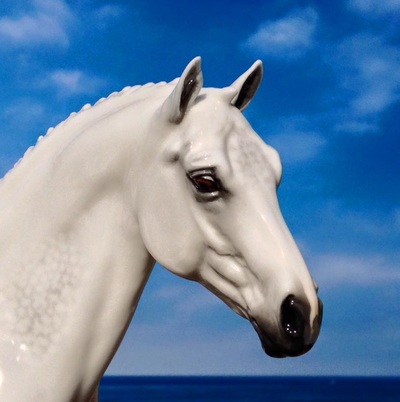 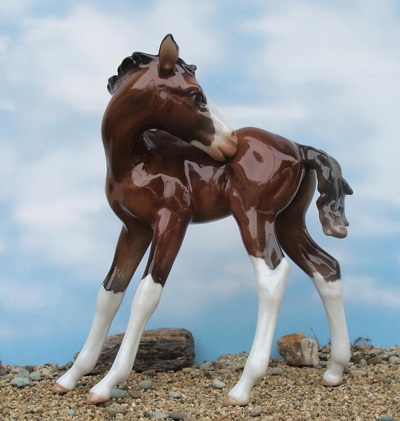 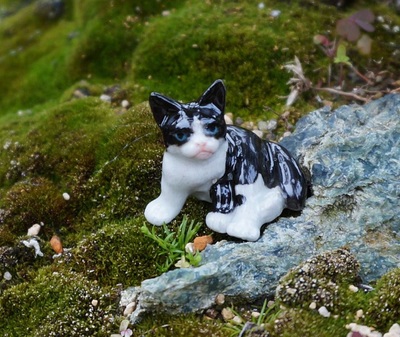 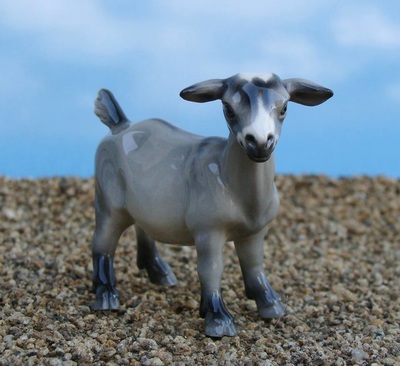 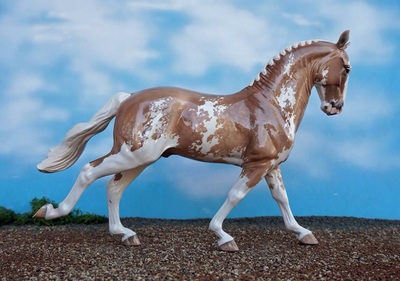 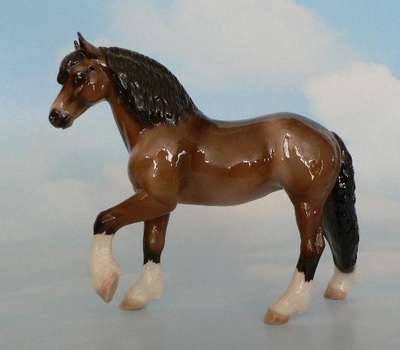 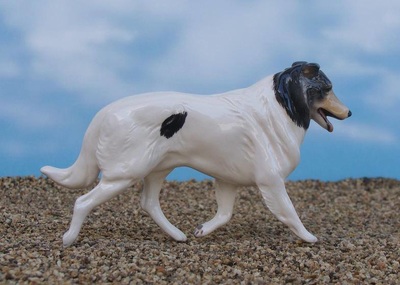 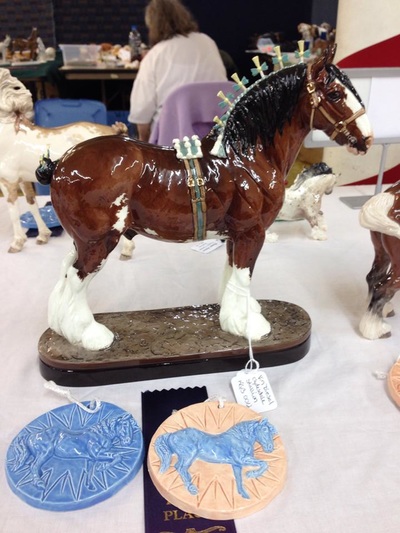 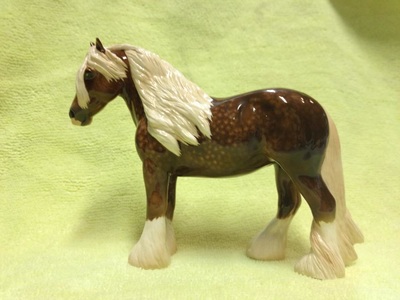 Photos by Joanie Berkwitz with the following exceptions: "Friesian" by K. Williams and "Royal Worcester" by K. Bean. Thank you very much!